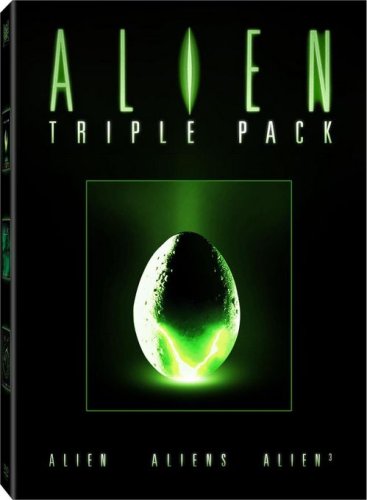 Alien Alien is the first movie of one of the most popular sagas in science-fiction history, and introduces Sigourney Weaver as Ripley, the iron-willed woman destined to battle the galaxy's ultimate creature. The terror begins when the crew of the spaceship Nostromo investigates a transmission from a desolate planet and makes a horrifying discovery - a life form that breeds within a human host. Now the crew must fight not only for its own survival, but for the survival of all mankind. Aliens In this action-packed sequel to Alien, Sigourney Weaver returns as Ripley, the only survivor from mankind's first encounter with the monstrous Alien. Her account of the Alien and the fate of her crew are received with skepticism - until the mysterious disappearance of colonists on LV-426 lead her to join a team of high-tech colonial marines sent in to investigate. Alien 3 Lt. Ripley (Sigourney Weaver) is the lone survivor when her crippled spaceship crash-lands on Fiorina 161, a bleak wasteland inhabited by former inmates of the planet's maximum security prison. Ripley's fears that an Alien was aboard her craft are confirmed when the mutilated bodies of ex-cons begin to mount. Without weapons or modern technology of any kind, Ripley must lead the men into battle against the terrifying creature. And soon she discovers a horrifying fact about her link with the Alien, a realization that may compel Ripley to try destroying not only the horrific creature, but herself as well. 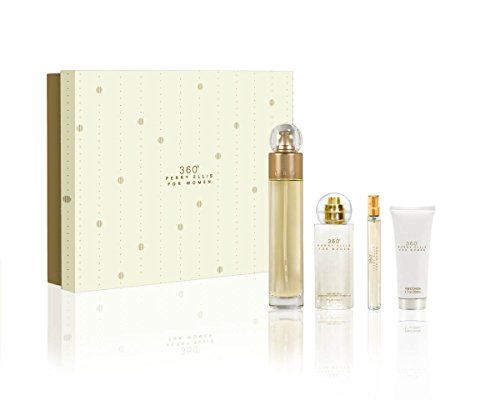 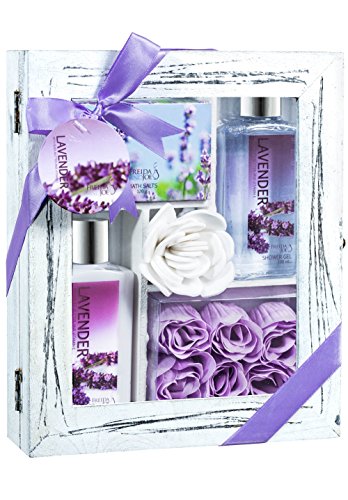 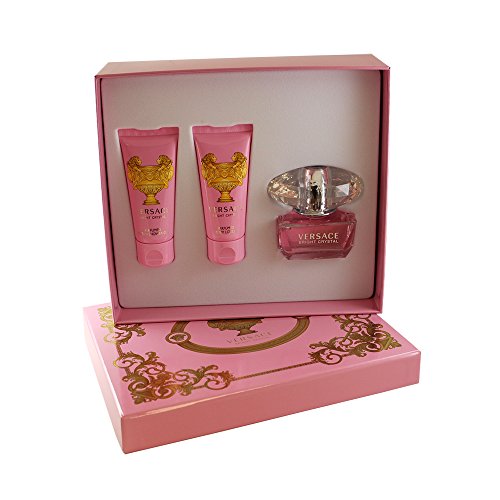 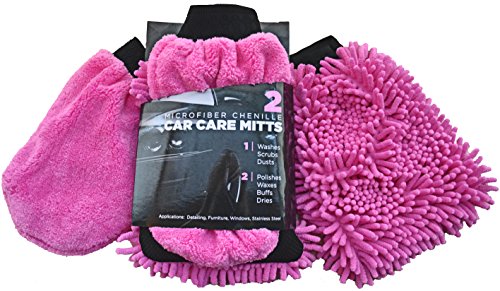 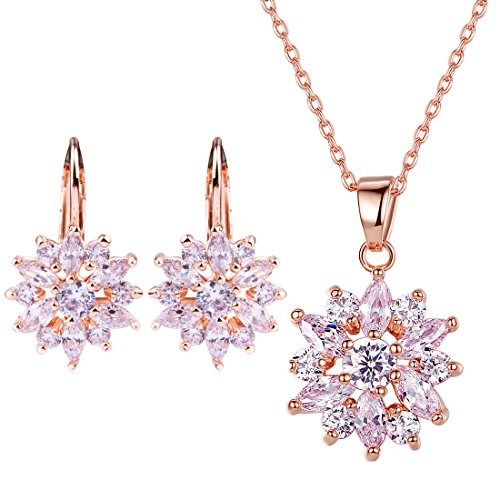 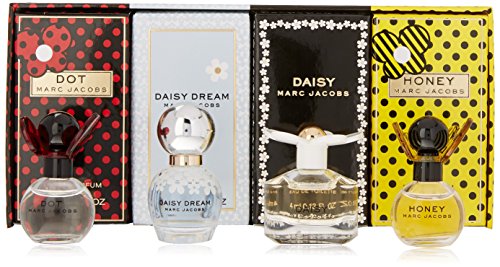 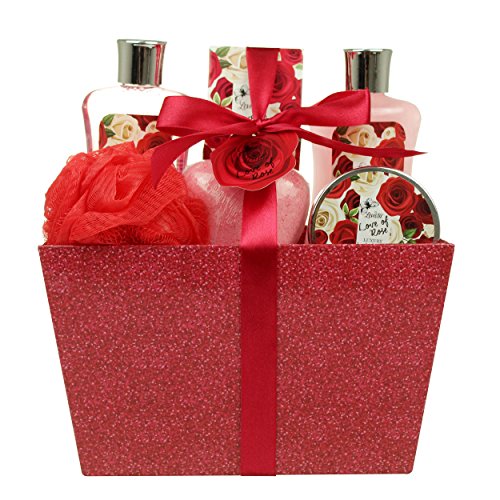 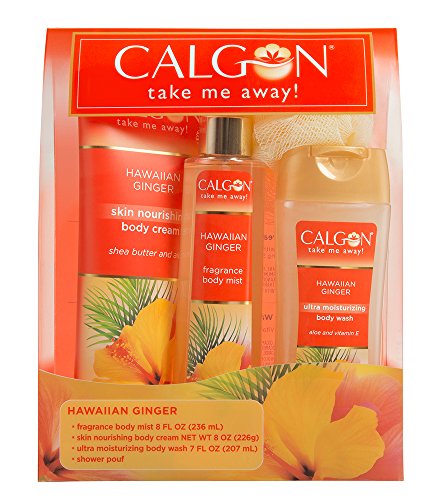 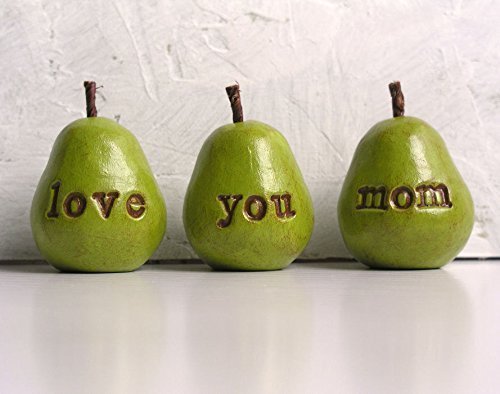 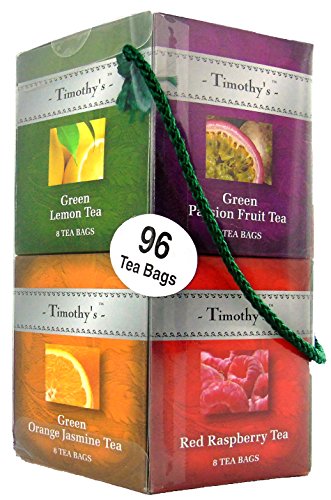 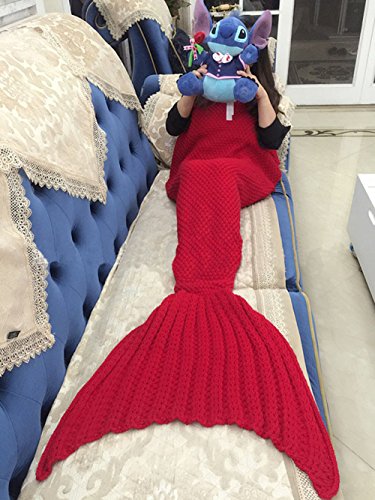 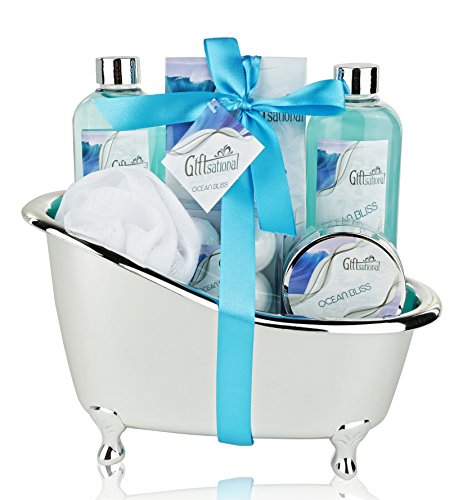